The thing about memories is that they tend to morph over time. As more time passes, the details fade, but the impact and feelings surrounding the memory remain familiar. I lost my grandpa when I was six. I hardly remember things from when I was six, but for some reason it feels like I lived a whole life with my grandpa by my side prior to his passing. Funny thing, time. I lost him in January 1998. As an adult, I think about how innocently naive my connection was with him. I did not know his struggles, his flaws. I only heard about them later. To me, he was just Grandpa. I still have moments when I wonder what he’d think of certain situations. I wonder what he’d think of the musicals I’ve seen and what it’d be like to take him to see one. I would’ve loved to take him. I still reminisce about picking calamansi from the backyard at the request of my Grandma, hearing the garden hose as a sign of his presence. He would call me over to show me how to water the roses properly. I was five or six, but I still remember. 12 circles around each rose bush.

I was his favorite…and he was my best friend.

Fast forward to December 2019. My Grandma was reunited with my Grandpa after battling Alzheimers for so many years. A part of me broke, but the other part breathed a sigh of relief that I forgot I was holding onto for years…she was no longer suffering. I found solace in the fact that she could finally be reunited with Grandpa. He had been waiting for her for 21 years.

It’s odd. I had many more years with her, yet my most vivid memories with her are from my childhood. The early morning humming I’d hear as she cleaned around the house. How, even though she was blind, hide and seek never worked out in our favor. She had a superpower that alerted her to the mischief all her grandkids were up to. The evenings spent on the couch in her room by the heater, listening to Jeopardy and then Wheel of Fortune; how she’d try to play along. How she told me to brush my hair 100 times a day to keep it as soft as hers. My hair will never be as soft as hers. My most vivid memories with her are from my childhood, yet she was a steady presence in my life beyond that. She’d be there to witness me graduate high school and I’d hear her say that she prayed every night for her grandchildren to go to college. Then she really started to forget.

Fast forward to now. It’s been just over a year without my grandma and I’m so glad she wasn’t around to see the world change; which happened just a few months after she passed. If we would’ve lost her in 2020, I know I wouldn’t have had the luxury of spending as much time with my cousins as I was able to in January. So I’m exceptionally grateful for that time spent with family.

I knew pretty early on in 2020 that I wanted to get a tattoo in dedication to my grandparents, but wasn’t sure of what. Then I remembered that my aunt shared with me some letters that my grandpa wrote to my grandma back in the late 1950s when they were dating. She had showed them to me back in January. So to gather inspiration, I asked her if she could scan them and send them to me. At first I thought about maybe pulling a line from one of his cheesy poems he wrote, but as I was reading them I noticed that he signed his letters:

Pepito is a nickname of endearment that is used to describe a loved one. It also literally translates to “little Pepe” and is a nickname for Jose…which was his name. It was perfect: his handwriting, his nickname, and the closing out a love letter he wrote to his future wife, my future grandma. It was a perfect summary of the foundation of our family and a deeply personal dedication to their impact on my life. So on November 26, 2020, I snuck off to an appointment to “touch up my first tattoo” and came home with this:

Happy Birthday Grandma. This post, this tattoo (although you definitely wouldn’t have approved) is dedicated to you and grandpa. Thank you for finding one another and for creating a family that I am proud to be a part of. I love and miss both of you. I’ll stop by and drop off flowers sometime today ❤

Missy/Baby (their nickname for me) 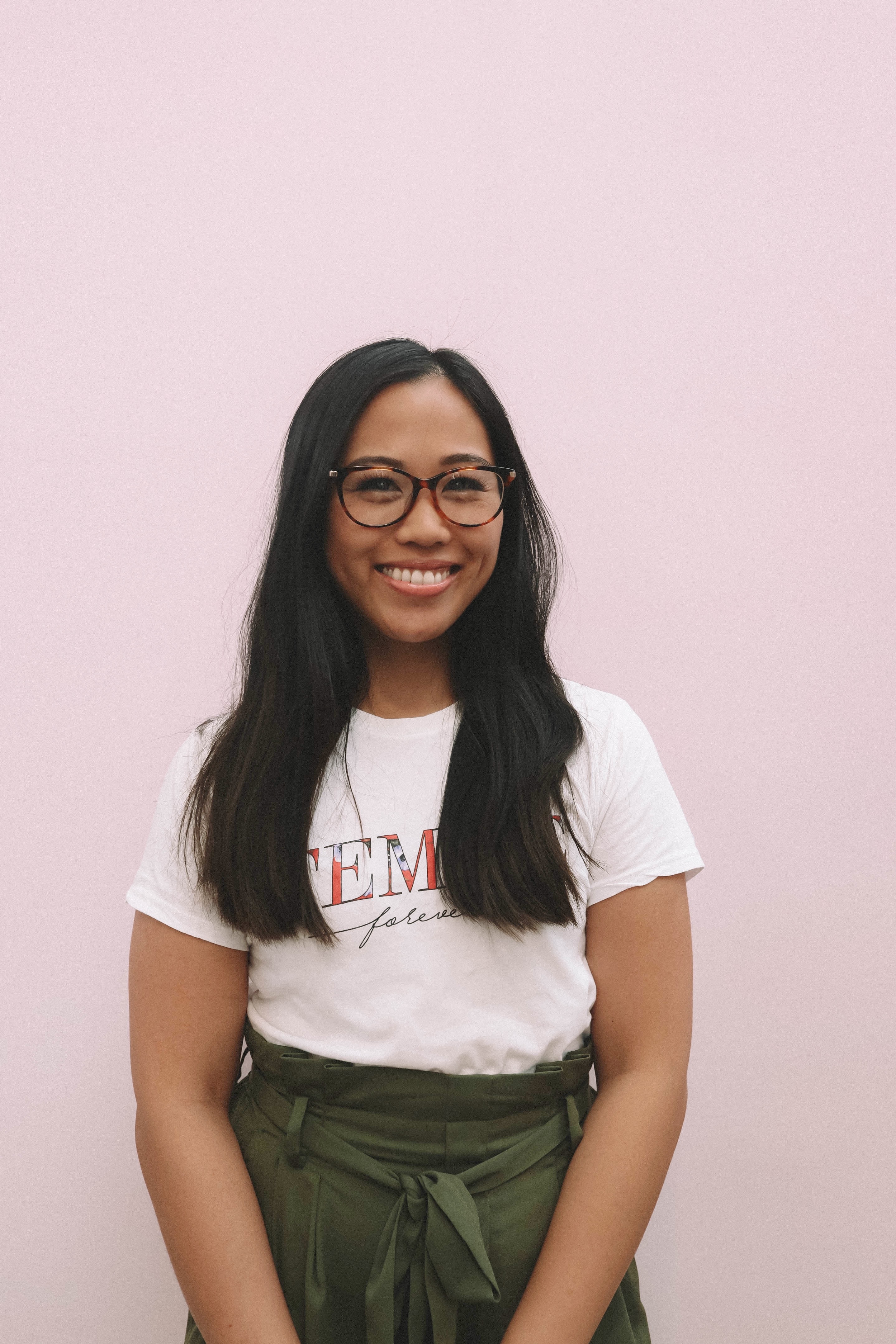 Happy Birthday @m_aqui_no 🎂💙 I love our mutual understanding that we’re stuck with each other for life. Can’t get rid of me bestie! 🤪 Now let’s continue celebrating our birthday month. Next stop: brunch 🥳😈🥂
Vaxxed Girl Summer + Birthday Month = 💕🥳🍷 🏖
🥳💜
⚠️ This is not a drill 😈💇🏻‍♀️🕺🏻